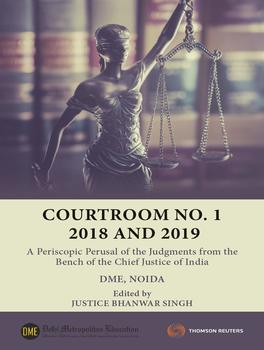 by DME Noida
Categories: Other Laws

This is a shared corporate account, new purchases cannot be made with this login. Please register as an individual user to purchase the products. Thank You!